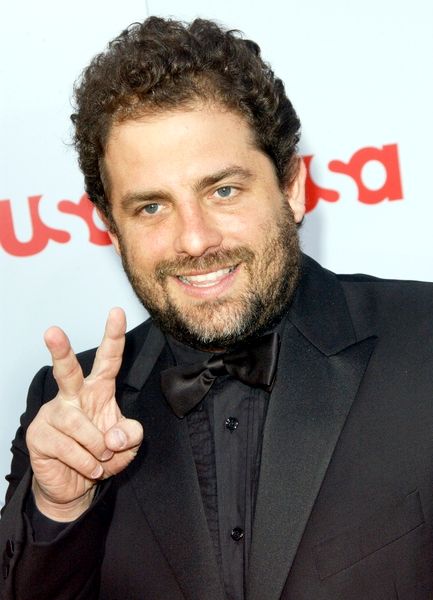 According to a report on New York Magazine’s Vulture site, several Twitter users and reports from GLAAD’s constituents, Tower Heist director and 2012 Academy Awards producer Brett Ratner made a remark that “Rehearsing is for f*gs” during a Q&A following a screening of his film.

According to The Wrap, the audience was left visibly stunned, and this prompted at least one person to get up and leave immediately. This language is completely unacceptable, and for a well-known director like Ratner to use it so cavalierly a manner in a public setting sends a dangerous message that slurs like this are okay to use.

GLAAD expressed outrage to Ratner through his representative at CAA this morning, and Ratner released a statement soon afterwards:

“I apologize for any offense my remarks caused. It was a dumb way of expressing myself. Everyone who knows me knows that I don’t have a prejudiced bone in my body. But as a storyteller I should have been much more thoughtful about the power of language and my choice of words.”