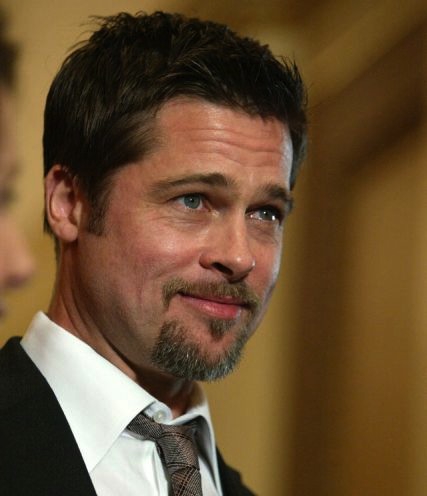 Brad Pitt has some very supportive words for the LGBT community in this weeks Parade Magazine:

“What are you so afraid of? That’s my question. Gay people getting married? What is so scary about that? It’s complicated. You grow up in a religion like that and you try to pray the gay away. I feel sadness for people like that. This is where people start short-circuiting—instead of being brave and questioning their beliefs, they are afraid and feel that they have to defend them.”

“I don’t mind a world with religion in it. There are some beautiful tenets within all religions. What I get hot about is when they start dictating how other people must live. People suffer because of it. They are spreading misery.”

“Can you believe that we’re still fighting for equality in America? To be against marriage for everyone is utter discrimination. I feel strongly about that because if equality of marriage doesn’t happen now, the next generation will have to deal with it.”