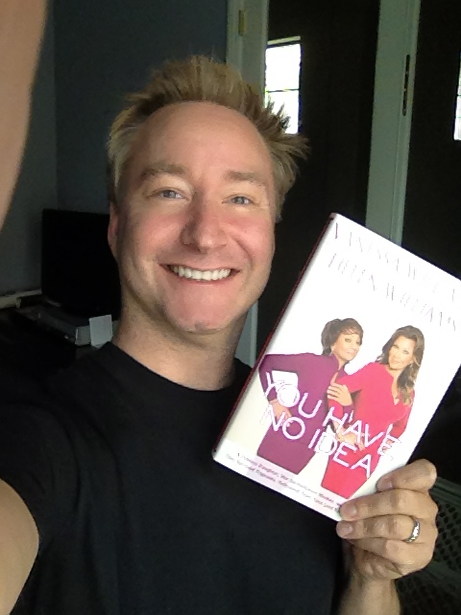 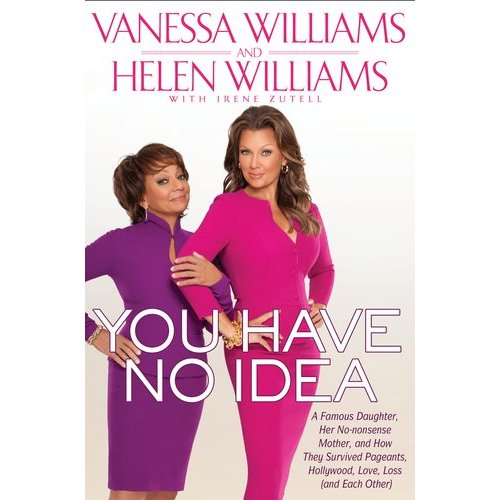 Make sure you catch Vanessa Williams and her mother Helen on NIGHTLINE tonight as they talk about their new book “You Have No Idea.”

YOU HAVE NO IDEA is the highly anticipated first book from award winning singer and actress Vanessa Williams and her mother Helen.

Vanessa and Helen discuss it all: from becoming the first black Miss America in 1983 and the controversy that followed, to her debut and success on Broadway, and her resurgence in recent years on network television in Ugly Betty and Desperate Housewives. Vanessa has proven she has serious staying power, and as readers will learn, that survivor mentality and resilience is inherited from her mother, Helen.

No stone is left unturned. Filled with personal family photos and mementos, YOU HAVE NO IDEA is an empowering celebration of the love between a mother and daughter and the lives, thus far, of two women who have consistently defied the odds to achieve success—no matter how uncertain their paths might have been.

As readers of The Randy Report know, Vanessa and I went to college together and we’ve been good friends ever since. With all the fantastic success she’s experienced in every medium you can imagine, she has remained the same down to earth, comfortable friend to me and all of us who know her. She’s really wonderful, and so is her mother Helen, who I met during the first year Vanessa and I were at Syracuse University. Helen loves to tell it like it is.  Both are great fun.

I really encourage everyone to read the new book. It’s sure to entertain and touch you.  The book is available today – April 17th – everywhere!

Check it out on Amazon.  I got mine!