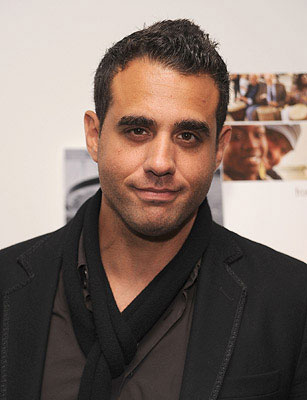 Emmy Award winner and Tony Award nominee Bobby Cannavale, recently seen on Broadway in The Big Knife, is in negotiations to star in an untitled rock ‘n’ roll series for HBO, according to Deadline.com.

The project, from “Boardwalk Empire” executive producers Martin Scorsese and Terence Winter and Rolling Stones’ Mick Jagger, has been in the works at HBO since 2010.  With Scorsese set to direct the pilot, the project is gearing up for a 2014 shoot.

Cannavale, who was Tony-nominated for his performances in The Motherf**ker With the Hat and Mauritius, has also been seen on Broadway in Glengarry Glen Ross.  He currently has a recurring role on the hit Showtime series “Nurse Jackie.”