• Queerty: Tony/Grammy/Emmy Award winner Billy Porter got his star on the Hollywood Walk of Fame. Bravo!

• Kenneth-in-the-212: Check out this week’s round-up of the what’s what in LGBTQ publications like HotSpots Magazine featuring DJ Alex Lo. 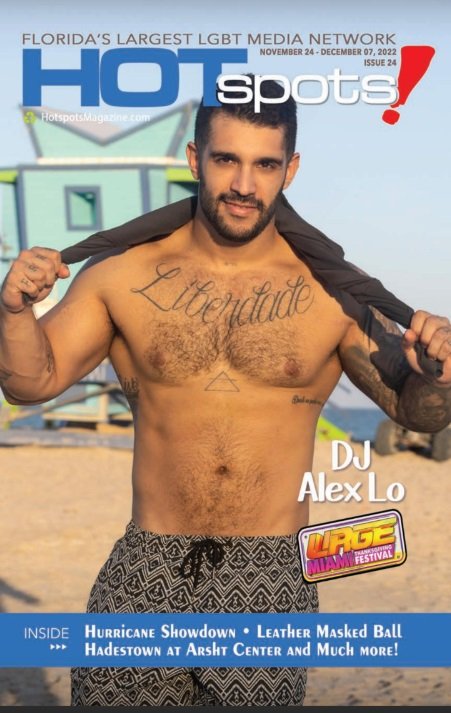 • AP: In 2022, 22% of voters claimed no religious affiliation, according to an expansive survey of more than 94,000 voters nationwide. The unaffiliated (aka “nones”) voted for Democratic House candidates nationwide over Republicans by more than a 2-1 margin (65% to 31%).

• Buzzfeed: American Idol alum David Archuleta clapped back at the haters who walked out of his concert for mentioning he’s queer.

• Out: The much-buzzed about Israeli gay film In Bed recently released its trailer, which depicts partying, love, and anguish all set against the backdrop of tragedy.