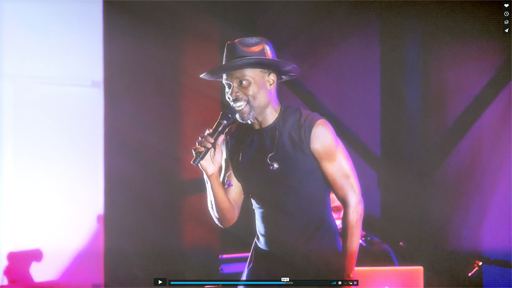 I’ve known Tony Award winner Billy Porter since the early 90s when we both were beginning our careers in New York City theater. I’ve been proud of him every day for his unvarnished, raw passion and talent that he brings to bear on every project he takes on.

The phrase “force of nature” seems the perfect way to describe Billy and his art.

Billy shared this video today, a medley of songs from the Broadway hit musical Kinky Boots for which he won his Tony honor, performed this summer while touring in concert.

So as I’ve stated in the recent past, my return to Ms. Lola and The Boots That Are Kinky is about the gift of love. The gift of grace and acceptance that we are blessed to share with the world 8-times-a-week.

I had the pleasure of touring this summer with my new album Billy Porter Presents: The Soul Of Richard Rodgers. It was exhilarating and humbling to be reminded of a part of my ministry that I had buried. My music! My personal voice. Standing in front of my band, as ME, and spreading the message of unconditional love.

As many of you know I am VERY political. It’s all over me. It’s in everything that I do. Every choice I make. The only thing I’m interested in is telling the truth. Sometimes that goes well and sometimes some folk get their panties in a wad because I don’t ascribe to the “shut up and sing” silencing rhetoric that has permeated out culture as of late through the very vocal minority who think they are running shit.

My music is my life. I have been reborn. And I’ll will be on the front lines fighting for what I know is right till the end of time.

With that said, this post of the KINKY BOOTS MEDLEY is the first installment of many to come from the culmination of my summer concert tour. Spread the love! Resist y’all!

Earlier this year, I interviewed Billy about his latest album, Billy Porter presents The Music of Richard Rodgers, for my podcast. As always, he was an awesome interview: candid, authentic, unfiltered and fearless.

Watch Billy perform a medley of songs from Kinky Boots below, and you can listen to my interview with him here. 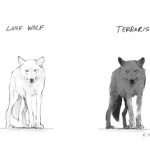 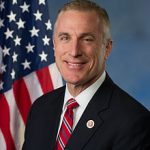 Pro-Life Congressman Asked His Mistress To Get An Abortion 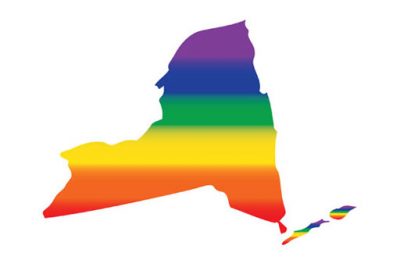 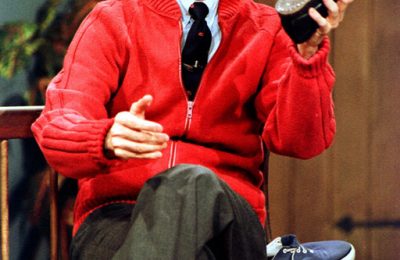 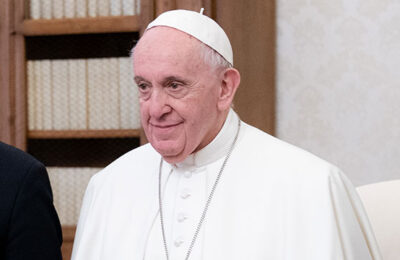