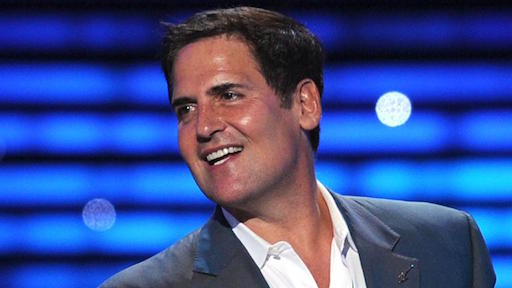 Just last week, Cuban offered Trump $10 million if he would sit down to a four hour, one on one interview with Cuban. It goes without saying Trump didn’t respond.

But, Cuban will have a ringside seat to the first presidential debate at Hofstra University this coming Monday as news comes that the Hillary Clinton camp has given Cuban the best ticket they have so he can attend.

Cuban is famous for being down front, yelling at referees, throwing shade during his Mavericks basketball games, so expect some posturing from the Shark Tank star.

Just got a front row seat to watch @HillaryClinton overwhelm @realDonaldTrump at the “Humbling at Hofstra” on Monday. It Is On !

If you have ever seen @mcuban courtside at a Mavs game, you know he’ll be fired up for Monday’s debate. #ImwithHer