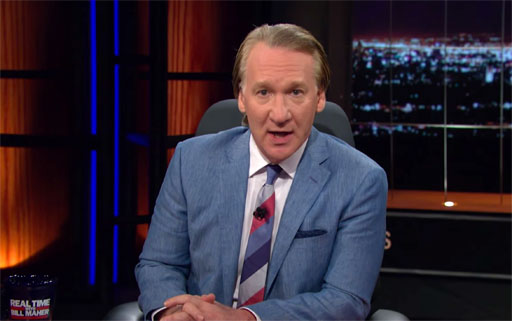 In his editorial New Rule, Bill Maher makes the case that, if Republicans are going to call states the “laboratories of democracy,” they first have to stop replicating failed economic experiments.

Maher gleefully points out that California, under a Democratic governor and state legislature, has raised taxes on the wealthy and reversed the state’s financial fortunes. The Golden State is now the 6th largest economy in the world.

Meanwhile, Kansas and Louisiana, doing their version of “trickle-down” economics hoping the wealthy would take tax cuts and energize those state’s economies, are on the financial skids.