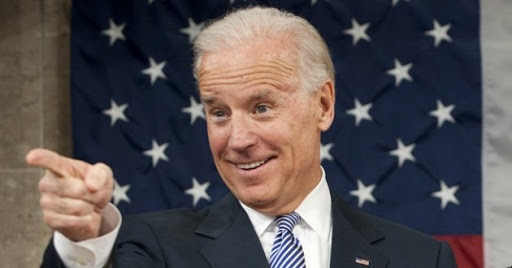 It looks like ‘Joe-Mentum’ is real as former Vice President Joe Biden has surged to a 16-point lead over Sen. Bernie Sanders (I-VT) according to the latest Morning Consult poll.

Among those polled, 54 percent indicated support for Biden and 38 percent said they’d vote for Sanders.

Additionally, 51 percent say the former vice president has the best chance to beat Donald Trump in the general election.

The survey of 1,390 Democratic primary voters was conducted after Sen. Elizabeth Warren (D-MA) exited the race on Thursday. The poll has a 3-point margin of error.