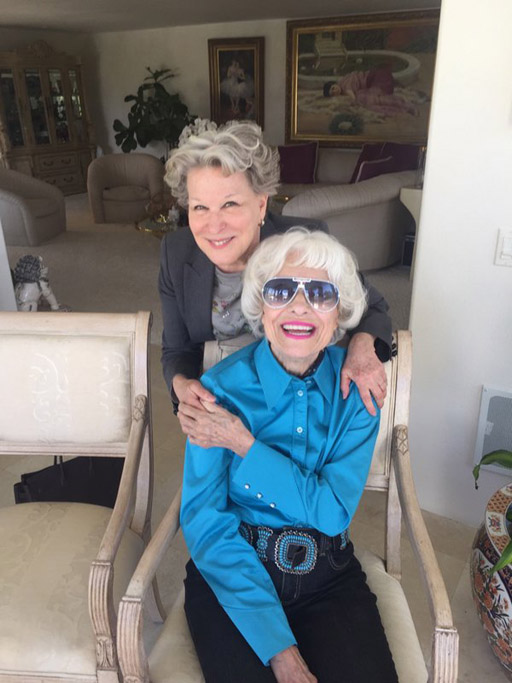 Broadway World has the details on the meeting of two icons:

Channing, who is now 95, took Broadway by storm and got a Tony Award, too, when she opened in the original 1964 production of Jerry Herman and Michael Stewart’s HELLO, DOLLY!, a musical version of Thornton Wilder’s THE MATCHMAKER.

Last week I met a Unicorn…the one and only Carol Channing… pic.twitter.com/5EnS6iuSFw