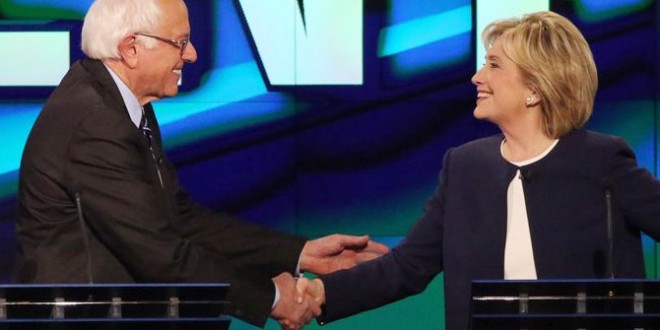 The Huffington Post is reporting that Sen. Bernie Sanders is widely expected to formally endorse presumptive Democratic presidential nominee Hillary Clinton at a campaign rally to be held in New Hampshire next Tuesday.

The endorsement could help allay concerns of party unity among Democrats ahead of the nominating convention to be held later this month in Philadelphia.

In an interview with Bloomberg, Sanders sounded resolute in his support for Clinton saying, “We have got to do everything that we can to defeat Donald Trump and elect Hillary Clinton. I don’t honestly know how we would survive four years of a Donald Trump [as president].”