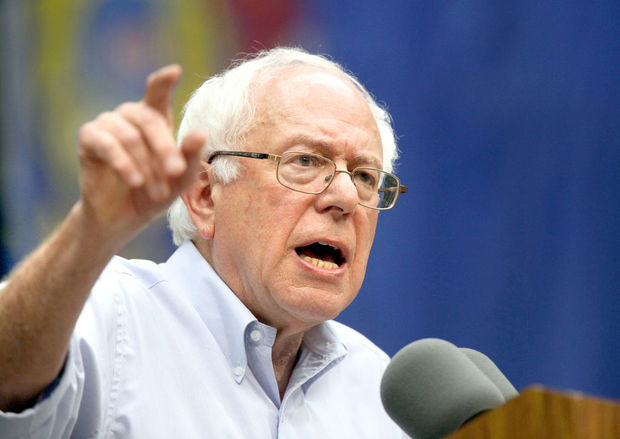 Chris Johnson of the Washington Blade is reporting that Sen. Bernie Sanders cancelled a scheduled meeting with HIV activists that was promised by his campaign just days before the New York Democratic primary.

The 30-minute meeting between Sanders and HIV advocates was set for May 3 in Indianapolis.

Democratic front-runner Hillary Clinton had also agreed to meet the activists, who say they’re are still on track to meet with her Thursday for one hour in New York City.

Hilary McQuie, director of U.S. policy and grassroots mobilization for the HIV/AIDS group Health GAP, told the Blade the Sanders campaign had cancelled the meeting without explanation.

“He did cancel — no reason given and they have not rescheduled,” McQuie said. “We feel a bit burned by the bern, and hope they will answer our emails now.”

Peter Staley, a New York-based gay rights and HIV advocate, told the Blade HIV advocates before the unexpected cancellation were in daily contact with the Sanders campaign.

“They sent a ‘need to reschedule’ email last Sunday (for our Tuesday meeting), and then bizarrely stopped communications completely after that,” Staley said. “We’ve been emailing and calling every day since then, including warning them days ago about our intent to go public.”

According to a statement announcing the cancellation from the Brooklyn-based HIV and homeless advocacy group Housing Works, attendees were informed on April 30 the Sanders meeting was cancelled, which was two days after many of them purchased expensive, last-minute plane ticket to attend the event.

Although the Sanders campaign promised to “reschedule” as soon as possible, it has yet to propose a new date, time or city, the statement says.

The Sanders campaign didn’t respond to a request to comment late Sunday to confirm the meeting with HIV advocates was cancelled or to explain why the event would be nixed.

Hmm. You could almost get the sense that the Sanders campaign “played” the activists to appear more concerned about HIV than Sanders really is to get the support of the LGBT community which is strong in New York state.

I don’t know if that’s true, but seems like one of those things that make you go “hmmm….”

Watch this report from MSNBC: 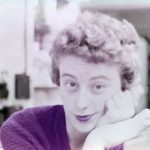 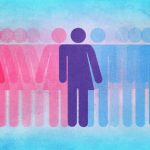 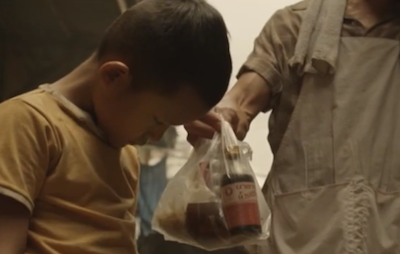 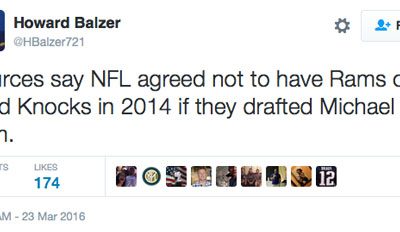 St. Louis Rams’ Drafting Of Michael Sam May Have Been Part Of a Secret “Deal” With NFL 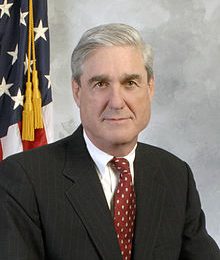