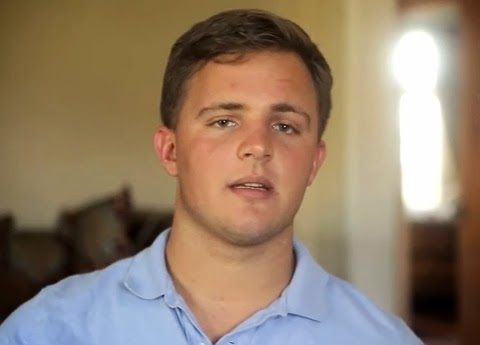 “I am grateful to be a resident of West Hollywood. We should celebrate our city’s legacy. But we also need to return to our roots and use that activist spirit to build for ourselves, for our future and for the next generation. We’re still West Hollywood: the same West Hollywood with the audacity to stand up, to speak out and to fight for what we believe in. We are good but we can be great again. We can be proud again.”

More about Duke and his campaign at www.JamesDukeMason.com