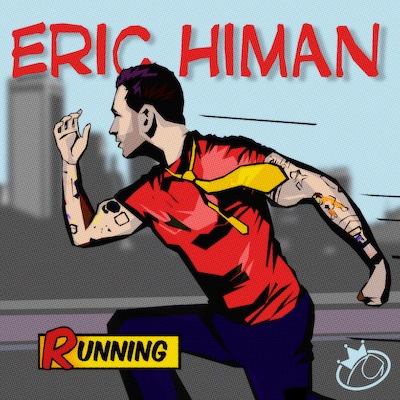 Eric Himan joined Candi and I to talk about his newest music, upcoming dates, and his recent op-ed piece for The Advocate regarding LGBT music artists in the performing arena.

Eric Himan is an award-winning nationally touring soulful/folk/rock artist based in the Tulsa area.

He has won top honors Artist of the Year and Male Vocalist of the Year at Urban Tulsa Weekly’s Absolute Best of Tulsa Music Awards, Best of the Best in Oklahoma Magazine for 3 years, while nationally winning the Singer/Songwriter Awards and licensing his original songs to MTV, Vh1, Oxygen, and E!

Eric’s music has been featured on Sirius/XM’s Coffeehouse radio station with his song, “Save The Afternoon” and version of the Simply Red classic, “Holding Back the Years”.

He has appeared in The Advocate, newspapers nationwide, and gained a working endorsement with Fender Guitars.

Plus, award winning singer/songwriter Matt Zarley calls in to join the fun. Lots of talent to go around.

Find out more about Eric at his official website – www.erichiman.com

And you can download Eric’s latest single “Running” on iTunes.