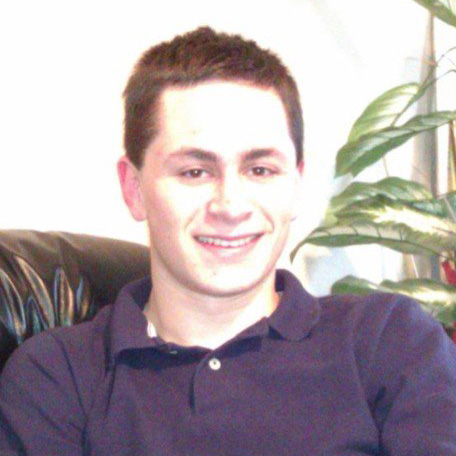 A suspect in the series of bombings that have terrorized the city of Austin, Tex., died early Wednesday, blowing himself up in his vehicle as officers closed in on him, the authorities said.

Officials did not rule out the possibility that the man had accomplices.

“We do not understand what motivated him to do what he did,” said the Austin police chief, Brian Manley.

The first explosions hit African-American residents whose families are well-known in the city’s black community, though two white men were injured by an explosive triggered by a tripwire on Sunday. Chief Manley did not address any potential motive, including race.

Law enforcement officials cautioned that the bomber could have planted other explosives that have not yet detonated. “We still need to remain vigilant,” Chief Manley said. “We do not know where he has been in the past 24 hours.”

According to The Austin Statesman, Conditt had penned a series of blog posts for an Austin Community College course on U.S. government.

In the essays, Conditt argued against gay marriage (“it’s unnatural”) and abortion (women shouldn’t have sex if they don’t want to get pregnant) and in favor of the death penalty.

A 24 year old white domestic Terrorist is dead. That’s what the headlines should have #AustinBombings

Mark Anthony Conditt is the face of terrorism in America. The Charlottesville Nazis came in khakis and polo shirts. Some may disagree with the nice pic, but it’s representative – we need to be clear what white supremacy looks like. #AustinBombings pic.twitter.com/YG3zebILKQ