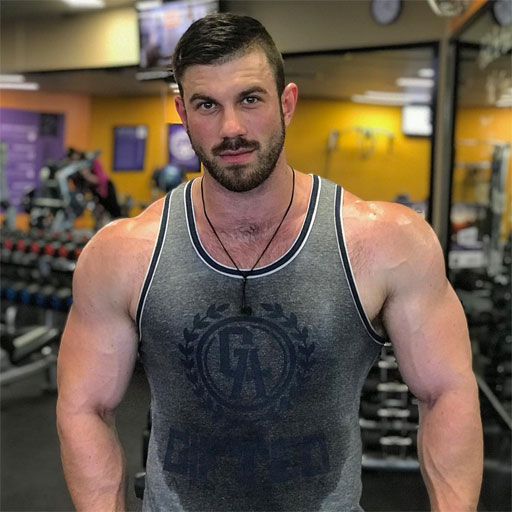 Earlier this month, I reported that openly gay wrestler Dave Marshall had set up an OnlyFans account to raise money for charity.

The 29-year-old, who works for the Southern Hemisphere Wrestling Alliance based in Perth, Australia, launched the account with the goal of donating funds to suicide prevention organization Beyond Blue.

The choice of charity was personal for Marshall as his father took his own life last year.

But after raising more than AU$5,000 for the charity, Gay Star News reports that Beyond Blue has refused Marshall’s donation.

After becoming aware of the press coverage regarding Marshall, Beyond Blue reached out to him saying they could not accept the funds as they were raised from activities like “gambling, alcohol and pornography.”

According to emails Marshall shared with Gay Star News, the organization’s position was that he had used their name to promote his products sold in “the field of pornography.”

Additionally, the suicide prevention group informed him that all fundraising activities must be registered with the organization.

Marshall was surprised by the reaction. “To me, money is money,” said the hunky wrestler. “It came from the heart.” The 6’3” Aussie added that the public reaction to his story had been “99.9% positive.”

Beyond Blue eventually told Marshall if he would stop using their name in his activities, they could accept the funds as a personal donation; if not, they would issue him a full refund.

Marshall decided to take his money elsewhere saying, “At the end of the day, it was a personal donation of my money, but I don’t want to be quiet about what I’m doing.”

The wrestler turned to Black Dog Institute, a mental health charity which he felt was still in line with his original intention inspired by his dad’s suicide.

Black Dog Institute was more than willing to accept the funds. Marshall was so happy with his decision he decided to double the donation for a total of AU$10,000 to the new charity of choice.

“It’s a cause that I am proud the help,” Marshall told Gay Star News. “Now more than ever, I’m even more proud of the organisation for accepting me and my donations.” 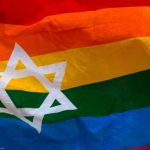 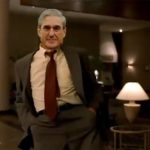 Daily Dance: Who Knew Robert Mueller Could Move So Well? 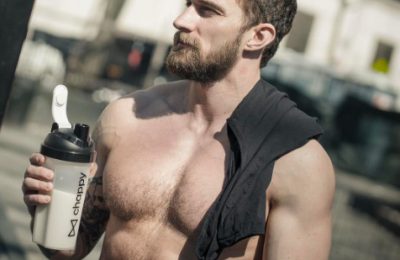 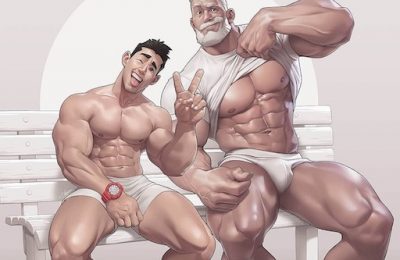 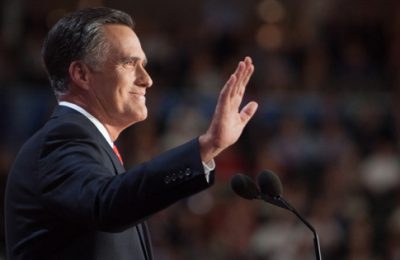 Mitt Romney To Announce Run For US Senate Thursday