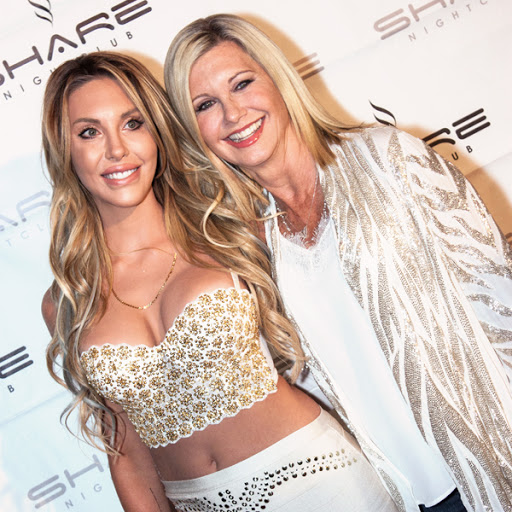 A few weeks ago, I was engaged by a big media outlet to interview Olivia Newton-John and her daughter Chloe as their dance hit, “You Have To Believe,” was racing up the Billboard Dance charts.

At the time I chatted with Chloe (I record all of my interviews so I can make sure I quote folks correctly), the song was just hitting #19 on it’s way to #1 whereupon Chloe and Olivia became the first mother/daughter team to reach #1 on the Billboard Dance Club chart.

Chloe also talks about her upcoming role in the Syfy network film, “Dead 7.”

Chloe is quite charming throughout the chat, and it’s fun to hear the excitement in her voice as the song’s journey was just unfolding.

You can hear other shows on my newly launched The Randy Report companion podcast by clicking here.