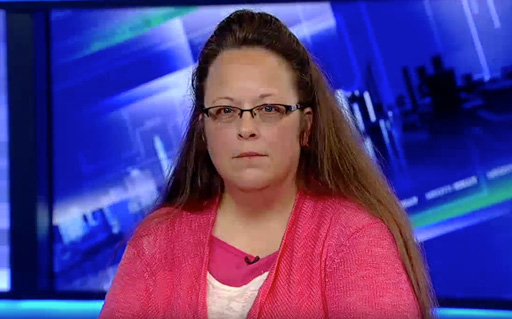 Kim Davis, who became famous for refusing to issue marriage licenses to a gay couple after the U.S. Supreme Court declared marriage equality the law of the land, has lost her bid for reelection.

Ding dong the witch is dead!