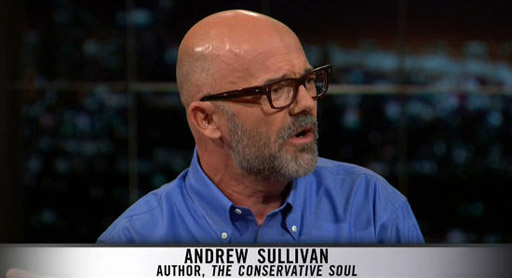 During an appearance this past Friday on HBO’s “Real Time with Bill Maher,” Andrew Sullivan, who has spent years being hyper-critical of the Clintons announced that he is “passionately in favor” of electing Hillary Clinton president, adding, “it’s the only adult thing to do.”

Sullivan continued, “This is not a time to express your Libertarianism. This is a time to stop this monster.”