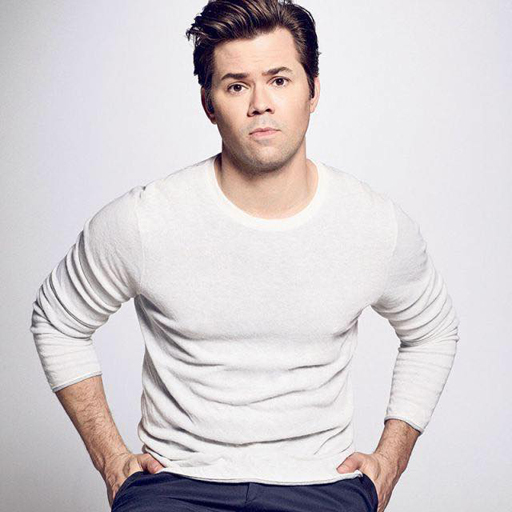 Vulture has an excerpt from the very clever new autobiography, Too Much Is Never Enough: A Memoir of Fumbling Toward Adulthood, by out stage and screen actor Andrew Rannells.

Rannells, who shot to fame as the lead in the hit Broadway musical The Book of Mormon, shares in the excerpt details of rather unsettling encounters with a Catholic priest while growing up in Nebraska.

Using the alias ‘Father Dominic’ to refer to the priest, the Girls star explains how the priest forcibly kissed him after confession one day.

“He stood up and pulled me up with him. He hugged me tightly. I felt safe and heard and understood. Then, with unexpected force, he kissed me. On the lips. He muscled his tongue into my mouth and held the back of my head still. Then he released me and made the sign of the cross on my forehead. He smiled.”

It comes as no surprise that Rannells would spend the rest of that year avoiding the priest.

He was mostly successful in his avoidance until his mother insisted Father Dominic be invited to his graduation barbecue.

At the end of the party, the priest announced he was leaving and asked young Rannells to see him out.

Cringing at the idea of being alone with the sixty-something priest, Rannells knew what might be coming.

Standing at the door, saying what he hoped would be his final goodbyes with the priest, Rannells writes, “He grabbed me by the back of the neck and forced his tongue in my mouth.”

“I just stood there and let him,” he continues. “I didn’t kiss back, but I also didn’t move. He smiled at me and walked to his car.”

Rannells handled the moment in the best way he knew how – he went to the kitchen and “slammed a glass of wine before going back out to the party.” 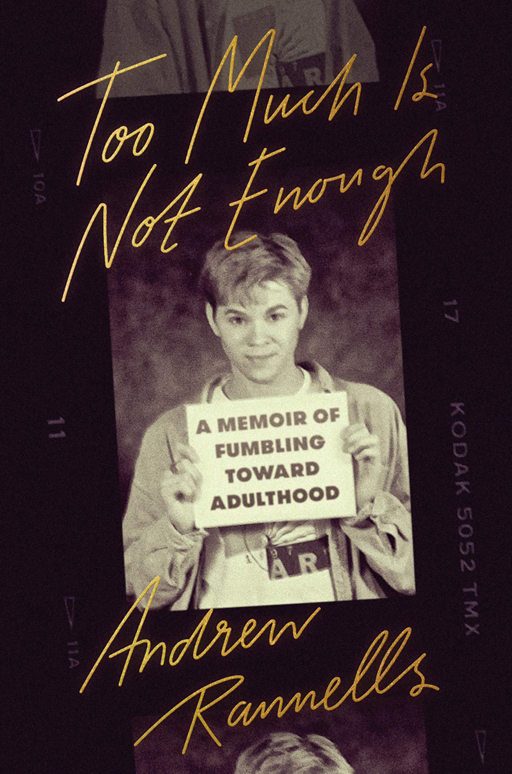 The future Broadway star would ponder the kiss for some time.

“How many teenage boys have to deal with this shit at their graduation parties? Am I the only one? Or was Father Dominic just taking a tour of homes and forcing French kisses on young men throughout the city?”

Soon after, the teenager would leave the Cornhusker state and find himself (and his career) in New York City.

The actor would go on to starring roles in the aforesaid Book of Mormon as well as Falsettos, Hairspray, Hamilton, Hedwig and the Angry Inch, Jersey Boys and The Boys in the Band on Broadway. He would also make a splash in his recurring role on the TV series Girls as well as the films The Intern and A Simple Favor.

I’m thinking a lot of folks will relate.

Throughout the tome, Rannells proves himself to be a deft storyteller with a sophisticated touch when it comes to humor.

Too Much Is Never Enough: A Memoir of Fumbling Toward Adulthood is available now.

You can check out Rannells’ chat with Stephen Colbert about the new memoir below.