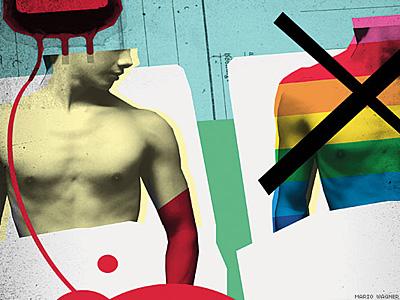 “The lifetime ban on blood donation for men who have sex with men is discriminatory and not based on sound science,” AMA board member William Kobler said in a statement.

“This new policy urges a federal policy change to ensure blood donation bans or deferrals are applied to donors according to their individual level of risk and are not based on sexual orientation alone.”

The ban began in 1983 as a response to the HIV/AIDS epidemic, as patients were becoming infected through blood transfusions. However, with all blood now being tested, many believe the ban has become an outdated policy.