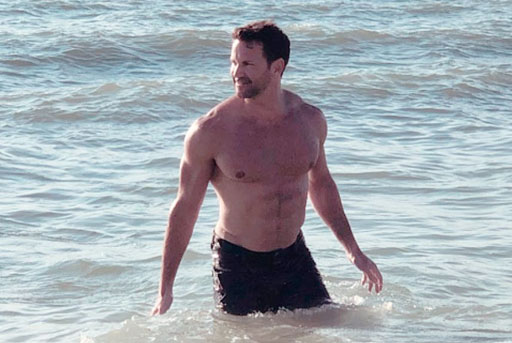 The Chicago Tribune reports that, in a surprise move, federal prosecutors announced in court Wednesday that they will drop all charges against the former congressman if Schock pays back the money he owes to his campaign fund and the Internal Revenue Service.

U.S. District Judge Matthew Kennelly approved the surprise agreement which includes Schock repaying $68,000 to his congressional campaign fund and $42,000 to the IRS in exchange for dropping all felony charges against him.

The agreement also calls for Schock’s campaign committee, Schock for Congress, to plead guilty to a misdemeanor count of failing to properly report expenses.

According to the Tribune, prosecutors decided the deal would be a “fair and just” outcome in light of the fact that Schock had no prior criminal record and had resigned from Congress in 2015.

You may recall Schock’s troubles began in February 2015, when Washington Post reporter Ben Terris made note of a lavish remodel of Schock’s Washington office based on the hit UK series, Downton Abbey, during an office visit.

At the time, the then-33-year-old Republican was also battling persistent rumors of being closeted while his congressional voting record was decidedly anti-LGBT. The Human Rights Campaign gave him a 0% rating. During his time in Congress he voted against the repeal of ‘Don’t Ask, Don’t Tell,’ the Matthew Shepard Act and more.

In March 2015, super-smart guy Matt Baume did this quick video report on Schock:

Among the allegations were that he had billed the federal government and his campaign for driving his personal car 170,000 miles  between January 2010 and July 2014. But when the young lawmaker sold the vehicle there were only 80,000 miles on the odometer.

The Downton Abbey-inspired remodel of his Washington office reportedly cost an estimated $40,000 from his official office budget, which Schock eventually repaid.

Politico reported that he allegedly spent “more than $90,000 in campaign dollars on private air charters, an unusually high sum for a rank-and-file member of the House,” in addition to lavish hotels in San Francisco, Miami, London and Las Vegas.

He also apparently used taxpayer money to fly from Peoria to Chicago in November 2014.

When asked in March of 2015 if he thought he’d broken any regulations or congressional rules, he replied, “Well, I certainly hope not,” adding, “I’m not an attorney.”

His Instagram account caught the attention of the LGBT media for his workout regimen and sartorial choices that seemed to ping folks’ gaydar. 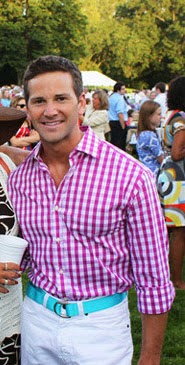 While relieved that his legal tribulations have come to a close, Schock complained in a statement Wednesday that it took so long to resolve the indictments.

“It should not have taken four years, two U.S. attorney offices, three judges and millions of dollars in costs to the taxpayers and myself to come to this conclusion,” said Schock.

“I have stated consistently and constantly that mistakes were made in the handling of my campaign and congressional offices, and I have acknowledged responsibility for that — but mistakes are not crimes.”

It seems he’s been spending his time taking in concerts by Elton John and Sam Smith, as well as keeping up the work at the gym.

View this post on Instagram
Enjoying the Aloha spirit thanks to @tulsigabbard hospitality and Surfing Coach Nish for getting me up. Shout out to @oahusurfshots for the pics. #icouldlivehere
A post shared by Aaron Schock (@aaronschock) on Apr 19, 2014 at 2:01pm PDT 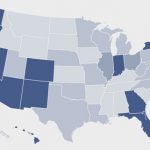 Research Shows 4.5% Of Americans Identify As LGBT But...? 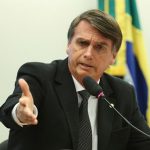 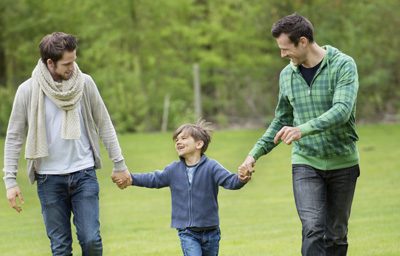 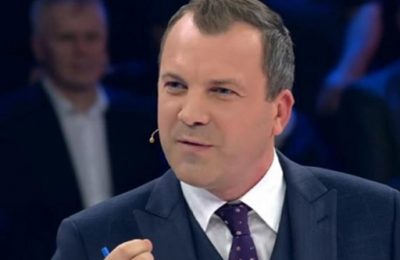 Russian Politician On TV: Of Course We Have Compromising Info On Donald Trump 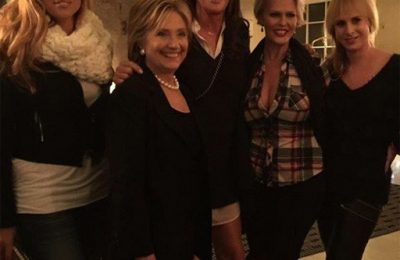