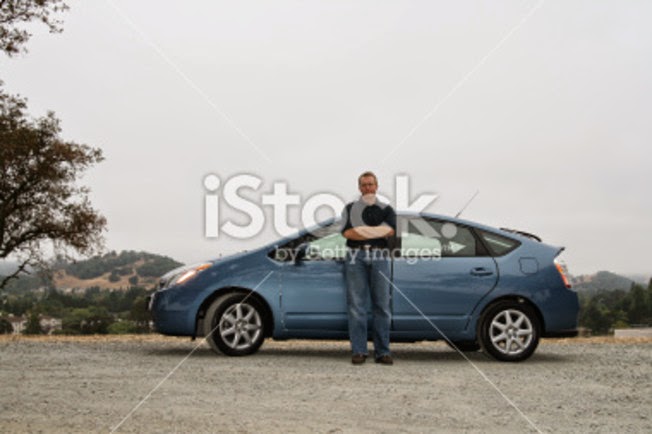 Conservatives wanted to remind people that “Republicans Are People Too” with an ad campaign insisting that Republicans recycle and have tattoos.

But as The Daily Banter pointed out, the woman the ad used to prove that “Republicans are black” is actually a very popular stock photo. 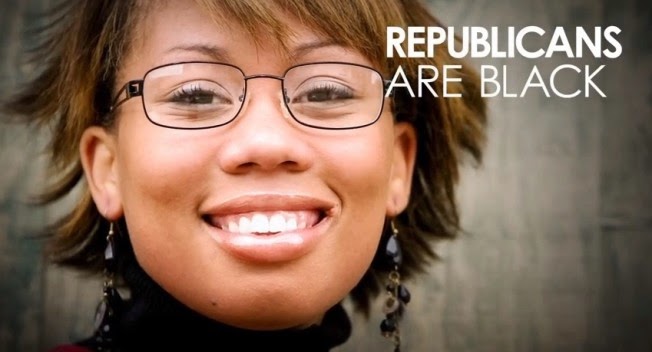 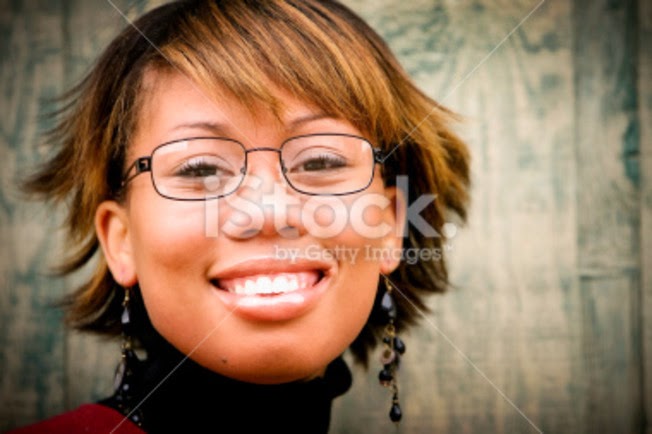 Her image is featured on the Georgia Association of Black Women Attorneys‘ website and a promotion for a discount on glasses.

And unsurprisingly, TPM found that the other every-man Republicans featured in the ads were also stock photos. 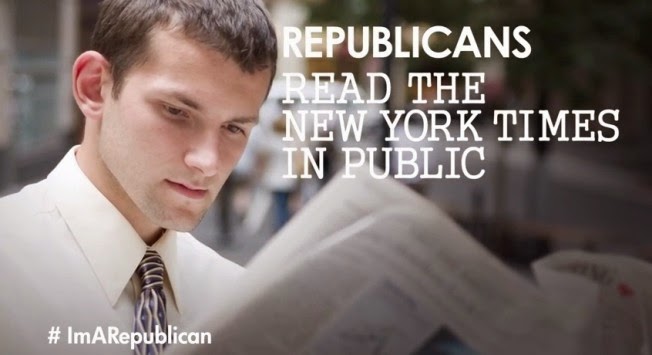 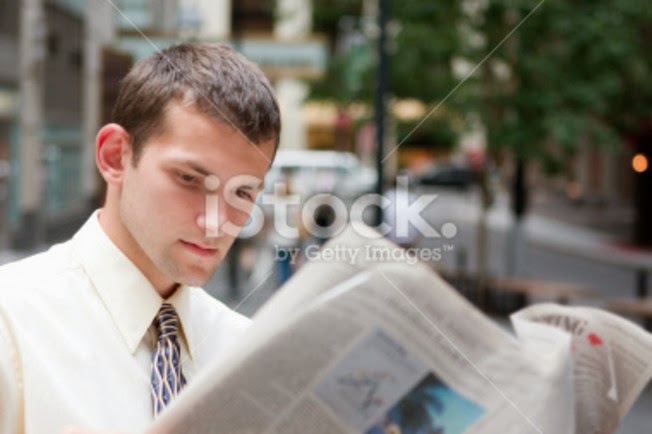 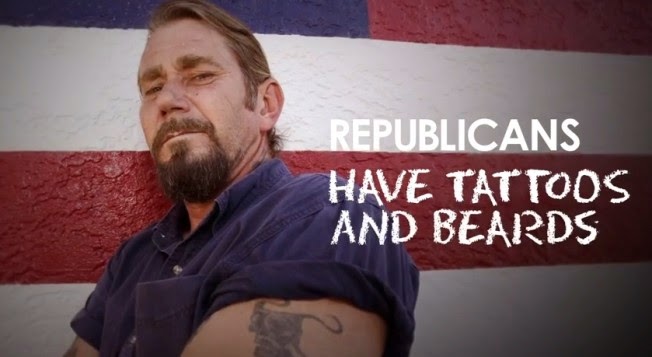 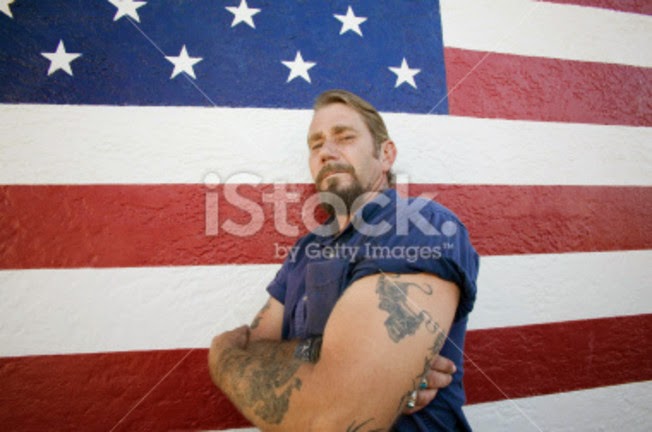 Oh, and the “Republican” who drives a Prius? Yep. Stock photo… 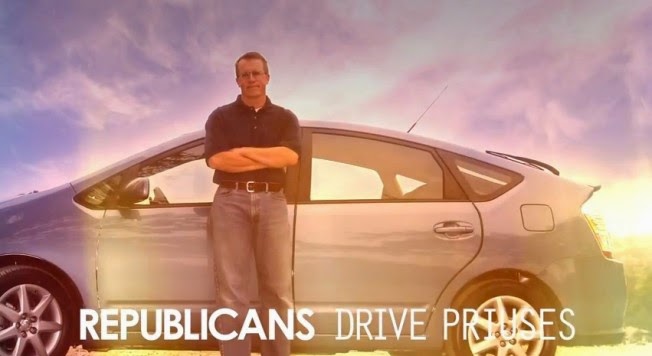 So, it’s very possible none of the folks in the ad campaign are really Republicans.

Or – maybe the message the GOP is trying to send is that a lot of Republicans are fake?

Not really sure at this point. 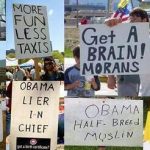 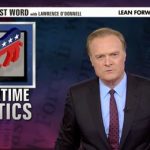 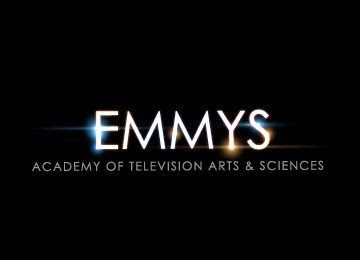 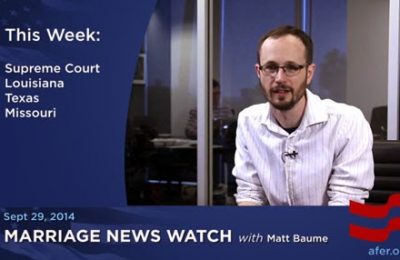 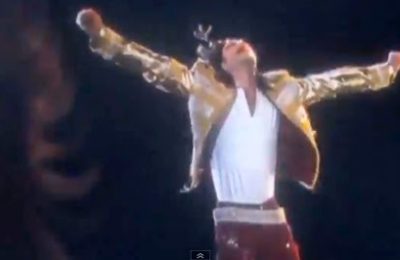