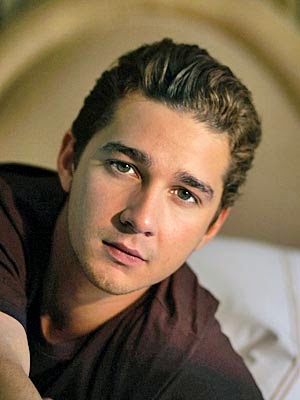 Actor Shia LaBeouf was not only escorted out of a performance of Cabaret on Broadway tonight in handcuffs. And according to sources, it got stranger and stranger.

Apparently, due to spitting on police officers he had to be restrained in a face mask.

The 28-year-old actor was escorted out of the performance in handcuffs during intermission after he was “slapping random people on the behind and on the back of the head. He was also smoking.”

When taken to the Midtown North precinct, who got a little rowdy with the cops who were trying to take of his handcuffs. He told them, “F–k you. I’ll f–k you up,” a source told Page Six.

The cops decided not to take the handcuffs off after he said that, so he started spitting at the officers, who then put him in a face mask.

Photo below of LeBeouf being arrested. 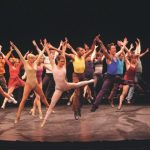 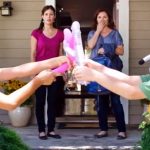 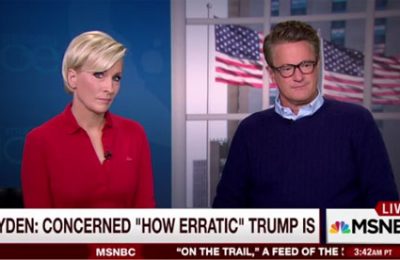 Donald Trump: If We Have Nuclear Weapons, Why Can’t We Use Them? 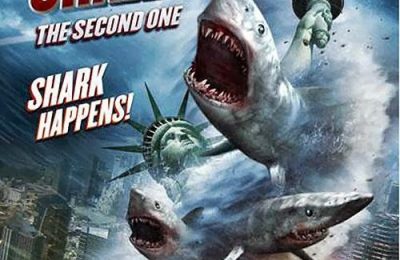 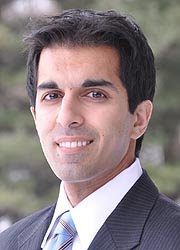