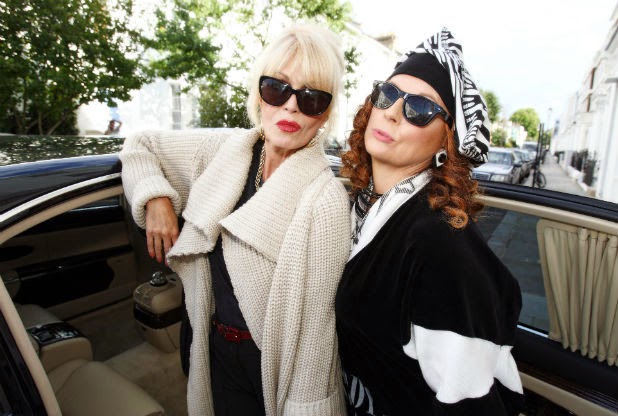 Fans of AbFab rejoice! Jennifer Saunders shares the news that she has finished writing a movie of Absolutely Fabulous – 20 years after starting it.

Plus, Saunders says she is determined it will be made by the end of 2015.

The project currently has a working title of Edina and Patsy, derived from the sitcom’s main characters, played by Jennifer and Joanna Lumley.

Jen tells the Sunday People: “I’ve finished the first draft. I’m feeling euphoric. My proper New Year’s resolution is to do the film, otherwise it’ll be a pointless year of procrastination.”

She also joked she would like to see Angelina Jolie, replace Lumley as Patsy and an orangutan playing her part.

“That would be funny, Angelina Jolie and an orangutan.”

The last taste of AbFab came in 2012 , when Saunders wrote three episodes to mark the 20th anniversary of the hilarious series.

A rare misstep for the comedian was in writing the now closed Viva Forever!, a musical based on the songs of the Spice Girls, which only lasted 6 months. 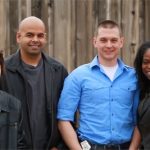 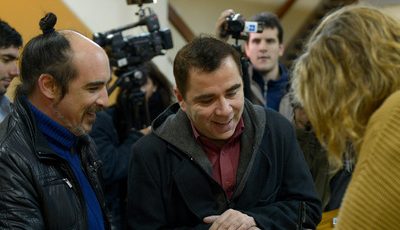 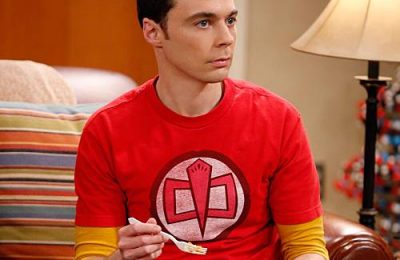 Leslie Jordan – “What to wear”