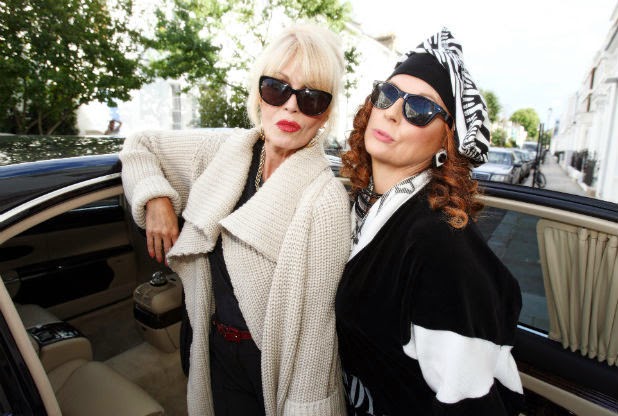 ABSOLUTELY FABULOUS comedienne Jennifer Saunders has revealed at a Welsh festival the film adaption of the cult comedy will be released next year.

Show creator Jennifer, aged 55, who played Edina Monsoon alongside co-star Joanna Lumley, said she was in the process of writing the movie at the Hay Festival.

Glee star Chris Colfer, 23, is expected to be among the stars in the movie.

Jennifer, who was speaking about her book Bonkers: My Life in Laughs, at the Hay Festival, said: “I am writing the film as we speak – it’s in the pipeline.