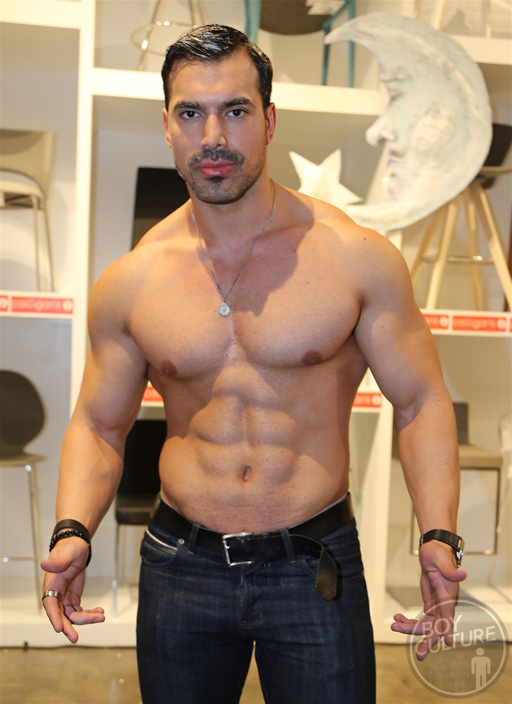 Boy Culture‘s Matt Rettenmund recently attended the official NYFW Chulo Underwear Party, and has the pics to prove it.

“CHULO is a new a line of clothing and gear that is culturally-relevant to today’s marginalized youth of color. Our mission as a company is to inspire young people to invest in a brand that invests in them. Each time a young person buys the brand, s/he is having a direct and immediate impact on his/her own community because proceeds are reinvested back into a local CBO, scholarship program or charity that services these very same youth.

“To do this, CHULO partners with local community centers to identify, educate, train and ultimately hire young people to be part of the CHULO design team as artists, designers, writers, promoters, vendors and/or promotional spokespersons.
​
“The CHULO brand is now one-year old. We have partnered with the Bronx Academy of Arts and Dance (BAAD), Uprose Brooklyn, and Tropical Images’ GKOTS (Get Kids Off The Street Program. We have also donated to several other programs including El Museo del Barrio, the American Indian College Fund, the National Puerto Rican Day Parade Scholars Program, the Loisaida Center, El Maestro Boxing Club and Cultural Center, the LGBT Arts Program of the Church of St. Luke in the Fields, the Caribbean Cultural Center, and the GED Program at Taino Towers.”

Venezuela-born Lony Pizarro (above) was just one of the underwear models who chatted for charity.

Head over to Boy Culture for many, many more pics from the evening. 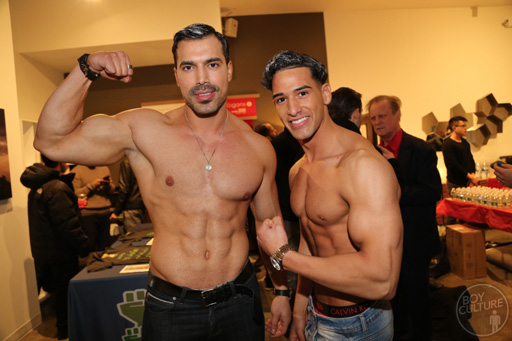